Extremely well built A 32A Lansen in first livery

Martin Anderberg sent us some lovely images of his finished Tarangus A 32A Lansen! He added a lot of scratchbuilt details as well. He chose to finish the kit in the livery in which it was delivered to the first wing to receive the Lansen, F17 in Kallinge. The jets wore a natural metal finish Read More 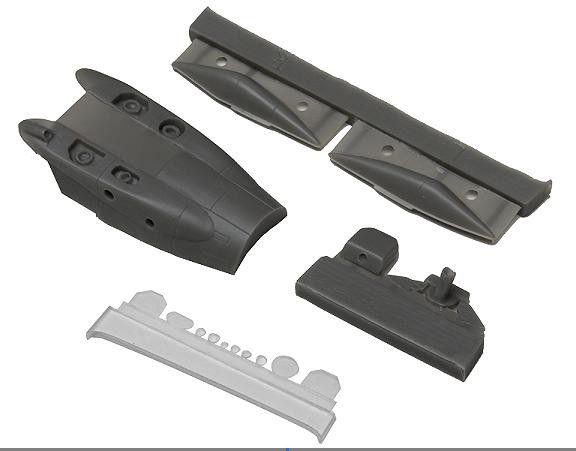 Tarangus has released two versions of the Lansen, the attacker and the figher versions. The recce version, the S 32C Lansen, has been missing until now. Maestro Models has just released a conversion set which allows modellers to turn the Tarangus A 32A Lansen into the S 32C. You can find this conversion set at Read More